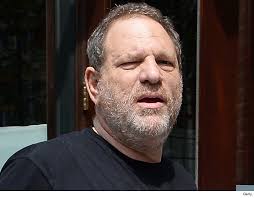 Few examples of a sudden fall from grace come close to the case of Harvey Weinstein.  One day he is king of Hollywood, the next he can’t get a seat at a McDonald’s in Hollywood.  Some call it a PR disaster.  It is much more.

The term “casting couch” wasn’t invented yesterday or by Weinstein.  It has been part of Hollywood for decades.  But with social media, and the 24 hour news cycle, what was once a news story can be turned into a major global debacle.

Weinstein will try all he can to re-build his image by going to “sex therapy.”  He will fight for his company and try to get his life back.

I don’t have a crystal ball, but it seems futile.

As they say, its a short step from the limousine to the curb.